Rachel Member
December 2014 edited December 2014 in Active & Retired Thoroughbreds
Because what racing world is complete without him?

Here are rare photos and video of Man O' War, feel free to add to it. Enjoy 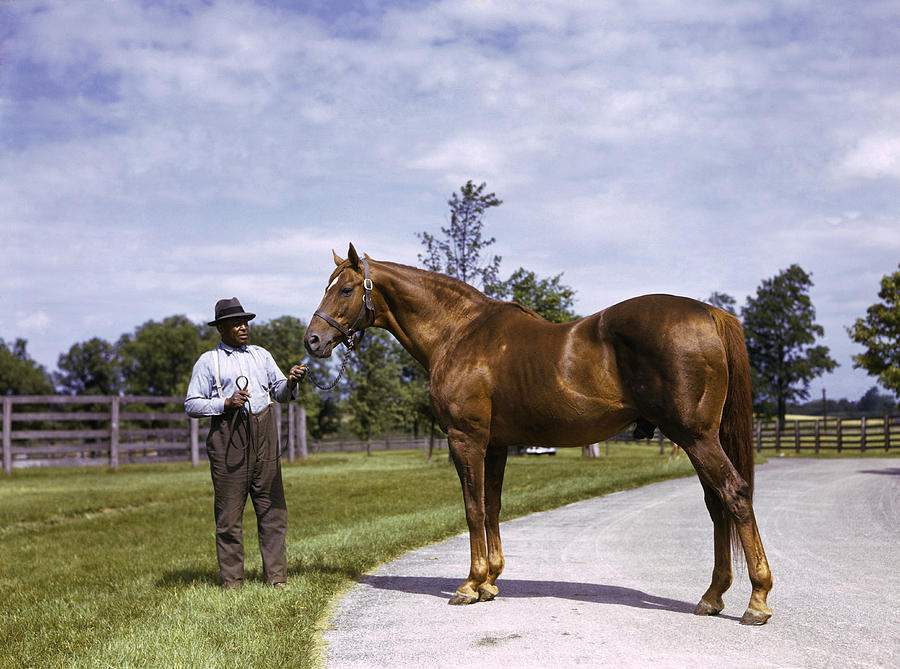 Recording of his Funeral 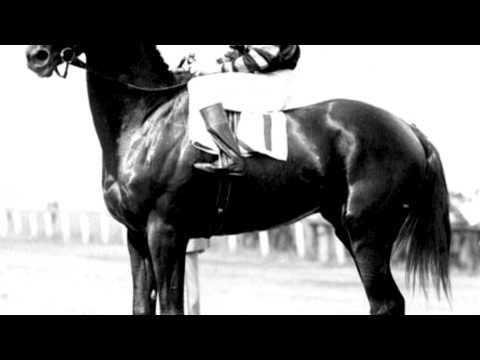 His son, War Admiral in a workout Being shown for Military personnel