Not For Love – Broodmare Sire of California Chrome

Especially_Horses Member
May 2014 in Thoroughbred Breeding
What a beautiful stallion. 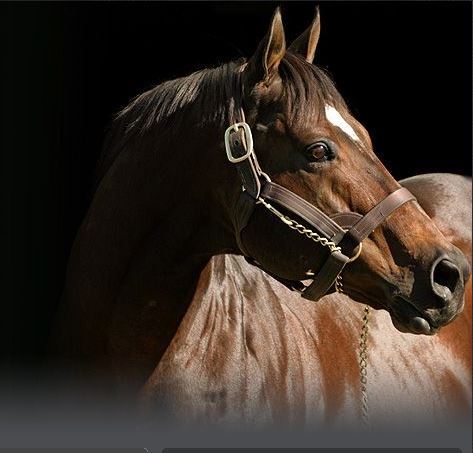 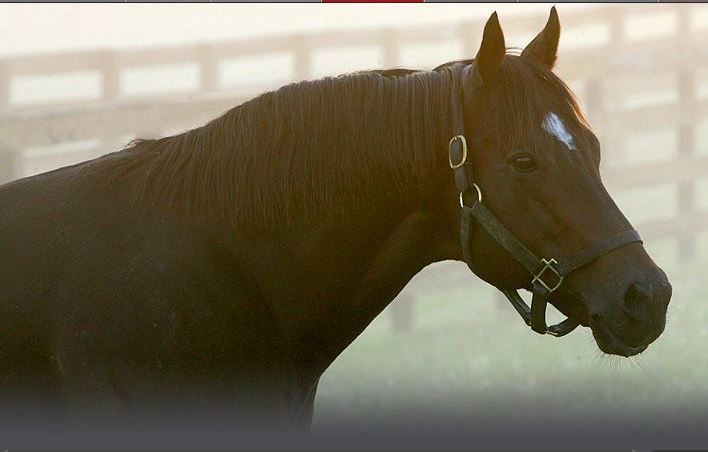