Ann_Maree Member
December 2013 edited December 2013 in Thoroughbred Racing & Sales
Orfevre had 124,000 fans in screaming ecstasy earlier today when the ran away with a big win in his final race, the Arima Kinen, or the GRAND PRIX! 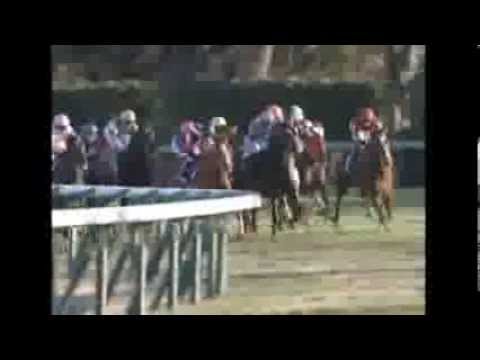 This is the English version of the race. His only real competition was Gold Ship, as most of the rest of the fan-nominated stars of the race had pulled out (Gentildonna, Kizuna, etc.)

Here's an article about the race and the accomplishments of this wonderful horse (grandson to the great Sunday Silence!) http://www.paulickreport.com/news/thoroughbred-racing/japan-orfevre-caps-outstanding-career-with-arima-kinen-victory/